Tongeren, the oldest town in Belgium, offers a range of places of interest. 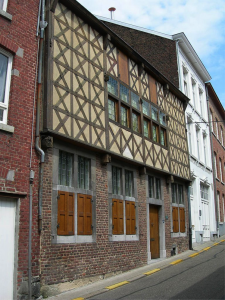 The so-called Spanish House or ‘Spaans Huis’ dating back to the 16th century (across the road from Bibi). 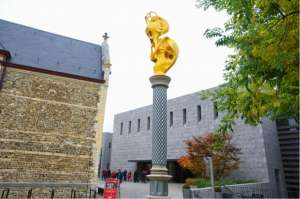 The Gallo-Roman Museum (European Museum of the Year 2011) 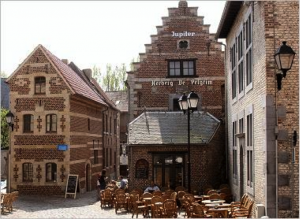 The Beguinage, founded in 1257 (UNESCO World Heritage site since 1998), and the Beghina Beguinage Museum. 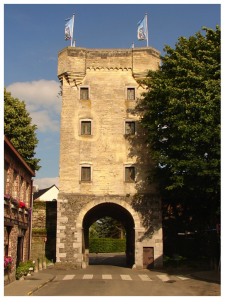 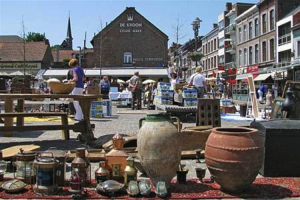 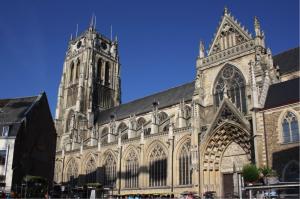 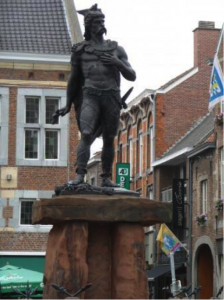 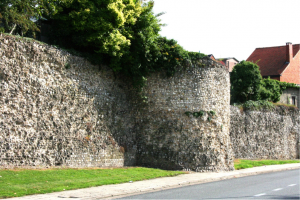 The ruins of the Roman city wall (4544 metres long) dating back to the 2nd century. 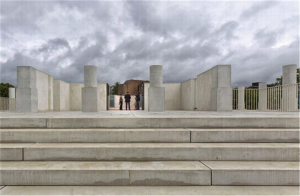 More sights and information can be found in the yearly edition of the Tongeren Tourism Brochure published by the Tourism Office.

Due to its central location Holiday Home Bibi is the ideal venue to explore the oldest town of Belgium and furthermore it is a perfect starting point to visit other historical cities such as Maastricht, Hasselt, Bilzen, Saint-Trond (Sint-Truiden), Liège (Luik) and Maastricht – all situated less than 25 km away.

Maastricht: a city where can you stroll endlessly, shop, enjoy a refreshing drink and lovely meals. Shops open on Sunday from 12-5pm.
Hasselt: provincial capital with the Fashion Museum, the National Genever Museum, …
Bilzen: mostly known for the Grand Commandery of Alden Biesen which hosts a range of activities throughout the year
Saint-Trond (Sint-Truiden): centre of the fruit region, shopping town.
Liège (Luik): capital of the Prince-Bishopric during the Middle Ages, many museums, lovely city centre, the well-known Sunday morning ‘La Batte’ market.
Maasmechelen Village: Chic Outlet Shopping
Bokrijk: open air museum where you travel back in time and actively participate in daily life as it was a couple of centuries ago.
Riemst: situated between Tongeren and Maastricht, known for its marl stone caves, Kanne ‘the white village’, the wine chateau of Genoels-Elderen, as shown in the popular TV series Zuidflank.

Cities such as Aachen (Germany), Valkenburg (Holland), Genk and Maaseik are definitely worth a visit.
Tongeren is situated in the Province of Limburg, locally known as ‘the cycling paradise’.

The ‘Blossom Route’ (Bloesemroute) can be enjoyed in the months of April and May, in the Hesbaye region – known as the Tuscany of Flanders –,  and is easily accessible by bicycle from Tongeren.